, Aug. 1, 2019 /PRNewswire/ -- With summer holiday season in full swing and people keen to 'get away from it all', Agoda, one of the world's fastest growing digital travel platforms, reveals a majority of countries surveyed would most likely want to meet their fellow countrymen/women while on holiday. 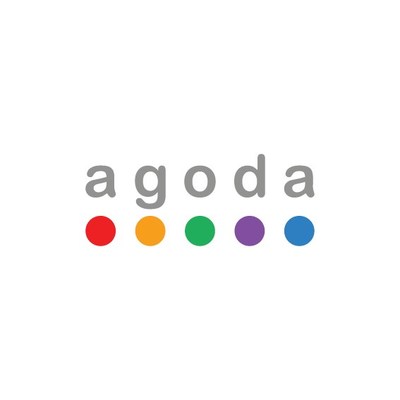 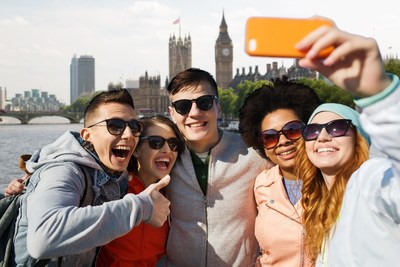 More than one in five Japanese and Australians would choose to meet their own citizens over other nationalities while on vacation. But they are not alone, the Agoda Favorite Nationalities to Encounter survey, reveals that travelers from seven out of the 11 countries surveyed would most like to encounter their own countrymen on holiday.

Bucking this trend are travelers from with only 7% of travelers keen to meet Indonesians when traveling, along with travelers on 10%.

American travelers are the single most popular nationality to meet, with Agoda's survey revealing Americans ranking in the top three countries for eight out of the 11 surveyed. This appeal for meeting Americans travelers stretches across the continents, as it is seen on the list for travelers in , , , , , , and .

Despite Brexit, the Brits are the top country to favor meeting European travelers (45%), followed by Chinese, Australian and US travelers.

Holiday data at a glance

Agoda commissioned a survey, conducted by , in . Total sample size was 13,376 adults. Fieldwork was undertaken between 4 to . The survey was carried out online. The figures have been weighted and representative of each country's adults (aged 18+).

Headquartered in , Agoda is part of (Nasdaq: BKNG) and employs more than 4,000 staff across 53 cities in more than 30 countries. Agoda.com and the Agoda mobile app are available in 38 languages.